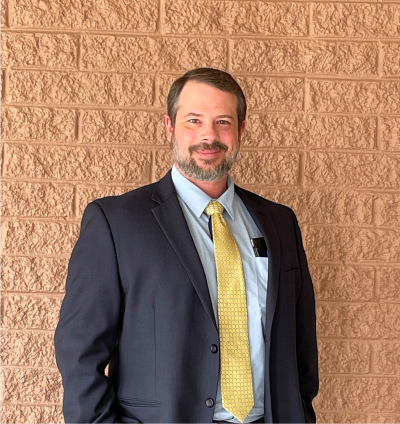 Chad grew up in Marion, Virginia graduating from Marion Senior High School in 1994. He then pursued a career in music as a drummer/percussionist and performed locally throughout Virginia and Tennessee. He then moved to Atlanta in 2004 and attended the Atlanta Institute of Music earning a certificate in music performance.

Chad then attended Georgia State University where he started out as a music major. He played in the various school orchestras and wind ensembles, as well as the percussion ensemble. He earned several awards in piano, music theory, ear training and percussion studies. He also played with the Dekalb Symphony Orchestra for two years.

Chad eventually gained an interest in pursuing law school and changed his undergrad major to Business Economics. He graduated Georgia State University in 2012. After that he attended Atlanta’s John Marshall Law School from 2013 to 2016.

Chad’s mother and father still live in Marion, and he decided to come back to the Southwest Virginia/East Tennessee area to pursue his second career as an attorney and be closer to his family. Chad passed the Tennessee Bar in 2017 and the Virginia Bar in 2018. He has been working at Arrington Schelin since June 2017. 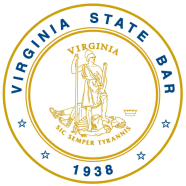 “Everyone was so very courteous, friendly and respectful for all of my needs.”

“Chad and his secretary are very friendly people. I would recommend them to anyone.”

“Good job, thanks for the help.”